In recent world of technology every one has the mobile phones with them.we called  them as Cell phone.But why to call them as a Cell Phone we must know the answer of this.Following information will explain the fact behind the CELL PHONE technology-
CELL PHONE TECHNOLOGY:
One of the most interesting things about a cell phone is that it is really a radio. Before cell phones, people who needed mobile communications ability installed radio telephones in their cars. In the radio telephone system, there was one central antenna tower per city, and perhaps 25 channels available on that tower. The cellular phone system divides the area of a city into small cells of hexagonal shape(see fig).Each hexagonal cell is installed with a Base Station Tower.
This allows extensive frequency reuse across a city, so that millions of people can use cell phones simultaneously.

Here’s how it works: The carrier chops up an area, such as a city, into cells. Each cell is typically sized at about 10 square miles (perhaps 3 miles x 3 miles). Cells are normally thought of as hexagons on a big hexagonal grid. Each cell has a base station that consists of a tower and a small building containing the radio equipment. Cell phones have low-power transmitters in them and the base station is also transmitting at low power. Low-power transmitters have two advantages:

The cellular approach requires a large number of base stations in a city of any size. A typical large city can have hundreds of towers. But because so many people are using cell phones, costs remain fairly low per user. Each carrier in each city also runs one central office called the Mobile Telephone Switching Office (MTSO). This office handles all of the phone connections to the normal land-based phone system, and controls all of the base stations in the region.
­ As you move toward the edge of your cell, your cell’s base station will note that your signal strength is diminishing. Meanwhile, the base station in the cell you are moving toward (which is listening and measuring signal strength on all frequencies, not just its own one-seventh) will be able to see your phone’s signal stre­ngth increasing. The two base stations coordinate themselves through the MTSO, and at some point, your phone gets a signal on a control channel telling it to change frequencies. This hand off switches your phone to the new cell. 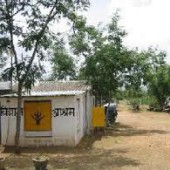 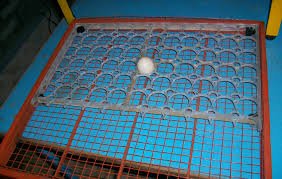 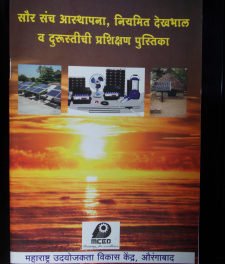 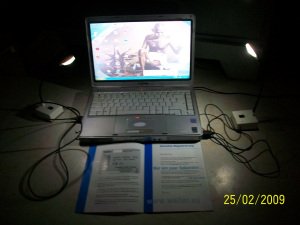