The FabLab is currently working on 2 electronic products. The Electronics projects are handled by Amitraj Deshmukh (Visiting Engineer) and Vinayak Dharmadhikari, with inputs from Yogesh Kulkarni and Rohan Choukkar.
The Ultrasonic Pest Repellants project was born after VA got its new Farm Tank in summer 2009. The spanking new tank, with a big plastic sheet to minimize water loss due to seepage, not only covered our water needs, but also conferred a good set of bragging rights (wink, wink).
Soon, however, we began facing an entirely unexpected set of problems. In the heat of the Pabal summer, animals began to turn up at OUR tank! Now we wouldn’t have had a problem with that, but we frequently found a menagerie of furry, feathered and scaly creatures trying to claw their way up the slippery plastic, ripping it in the process! A good fence then came up, but dogs still found a way to dig under the fence to “reach” the water.
To our relief, Amitraj decided to try and implement an idea he had come up with some time ago. The Dog replellant is a simple circuit, designed to emit particular frequencies which, well, repel dogs. Testing is underway to determine the exact frequencies.
The AdminAssist device is a much more complex affair. Essentially, it is a handheld data-logger which will streamline the everyday administrative tasks of a typical school-teacher. Given the Government’s thrust on the universalization of education, the collection of raw data on attendance and student performance will be vital for administrators at all levels, and all stakeholders in general. A patent application is being filed for the same.
Technical details/CAD files will be uploaded shortly. 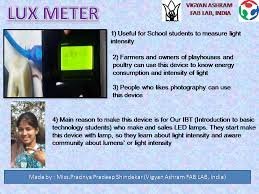 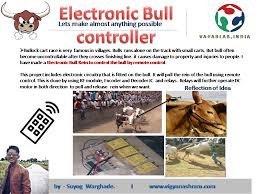