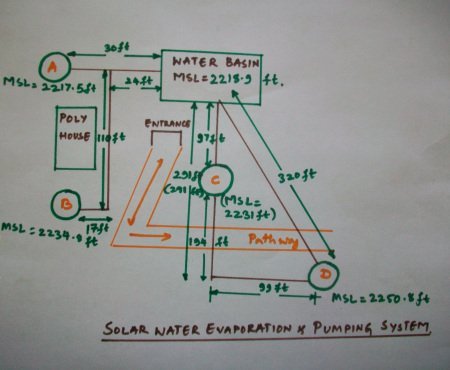 Big Bird: Solar water evaporation & pumping project.
During fab 5 conference  at Pune  ( 17th Aug 2009- 22Aug 2009)we met Mr. Siert Wijnia ( from FAB LAB Netherlands) and  the idea of new project on the concept ” Solar water evaporation & pumping’  got started with the challenge  at Pabal. Here at Pabal  generally 12 hrs of load shedding is expected from the grid supply, but at the same time this duration shall be extended during the summer. We need water for the agriculture, if supply is available we can pump water to fields but without supply it will be difficult to pump the water to fields. Hence from Vigyan Ashram the design challenge was proposed  and the idea is to evaporate the water by solar  and condense it at certain height and by gravity the water can be pumped to fields.Means lifting the water without the electricity. Mr.Floris Roodvoets & Mr. Siert Wijnia Engineers from FABLAB Neitherlands are working on designing the concept.
Initially a pilot design will be done for Vigyan Ashram campus , depending upon the performance of the pilot plant , we are going to extend the project to the entire village.
At Vigyan Ashram , we are having a farm tank of 7million ltrs. During the winter the water will be collected in the tank( basically to use this water during summer for the agriculture.). We are having the two agricultural plots at certain elevation from the farm tank. ( the details of the farm tank & the different locations is  attached along ).
We conducted the manual dumpy level survey for the elevations from farm tank and different locations along with the piping diagram was made  . The same is shared to the FAB LAB Neitherlands  to design the plant. The design work is under progress. 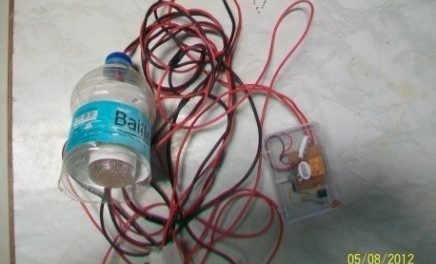 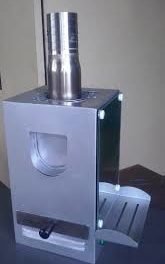 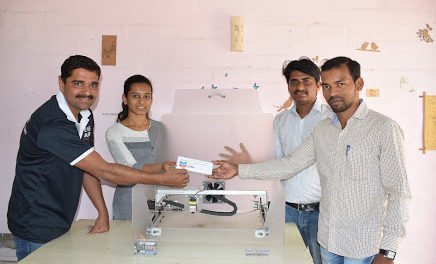