Conference calls were held with a team from the University of Strathclyde on 25 November and 17 December, 2009. The team is working on “Bamboo as a structural component”, as part of the Engineers Without Borders (EWB) -Vigyan Ashram programme. The project is guided by Carmen Torres-Sanchez (University of Strathclyde), Rohan Choukkar (Vigyan Ashram) and Lara Lewington (EWB). Team members: Gavin Leake, Kyle Toole, Pavel Divis. The objective is to explore and design new joints to fabricate better bamboo-based structures.

A preliminary report and a presentation were prepared by the Strathclyde team. These were forwarded to Mr Ashok Mathur for his feedback, and the same was relayed to the EWB team. Next update after the Christmas break. 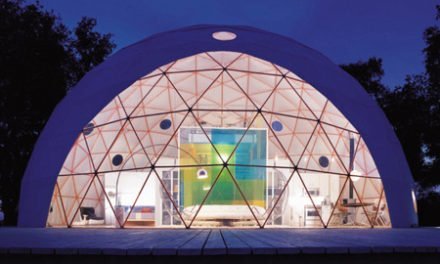