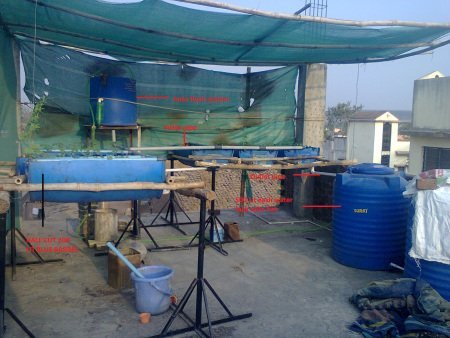 For studding possibilities of Aquaponics systems under Indian scenario initial trial experiments are going on in Vigyan ashram from July 2011.  During last 7-8 month, we were testing its basic working principles, different fish and plant growing parameters, water / growing media qualities and possibilities of developing entrepreneurship for rural as well urban/semi-urban youth. In short we try to complete same initial Home Work before entering into actual commercial field testing’s.

Following are the important learning for last 7-8 months-

From all above learning’s new system for with commercial aspect is designed. Following are important features of this system –

Our Entry for Ambulantes Competition 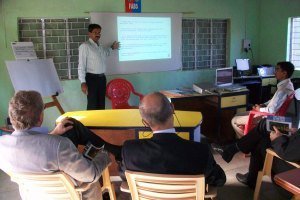 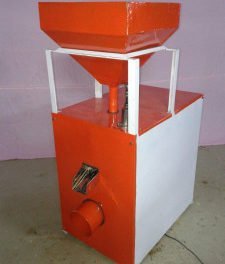